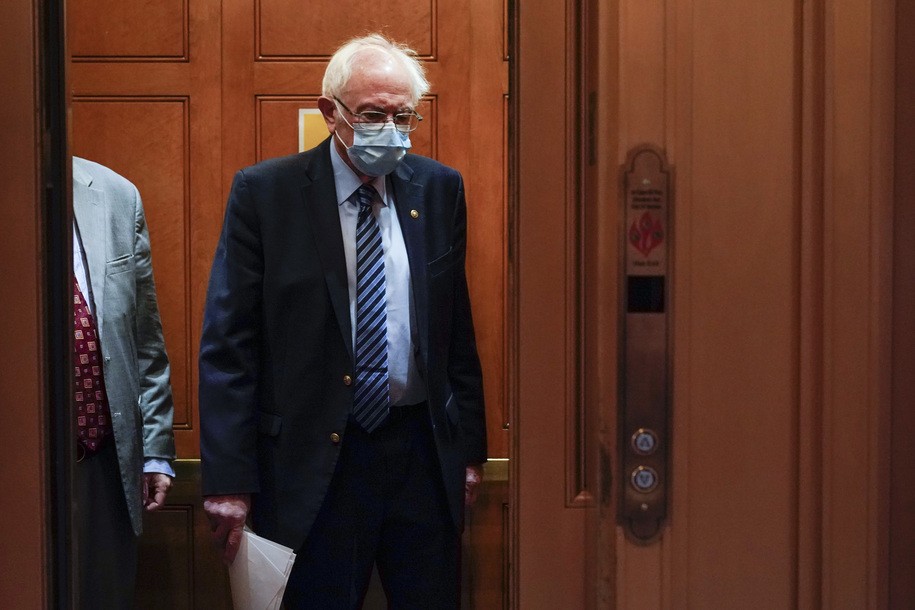 On Thursday morning, Netanyahu announced that he would convene a meeting of the security cabinet at 7 PM Jerusalem time (12 PM EST) to discuss next steps in the Gaza operation. This announcement holds the promise of the idea that Netanyahu may be about to announce a cease-fire, or at least steps toward reaching a cease-fire. But it’s unlikely that there will be any admission that this action comes as a response either to Biden’s call, or to the move to block the sale of additional arms.

Hamas’ actions deserve condemnation. The rockets it has been firing from Gaza are primitive, but there have been 4,070 in just the past 10 days. The 12 Israelis killed by those rockets—including two children—are just as dead as the 250 Palestinians dead as a result of Israeli airstrikes.

But Hamas is not all Palestinians. It doesn’t represent all Palestinians in Gaza, or act with anything like universal approval. At the same time, Netanyahu, whose minority government has scrambled to find a workable coalition after failing to secure a majority in an ongoing series of elections, certainly doesn’t represent all Israelis. It’s unclear whether Hamas or Netanyahu are acting out of any motivation except the preservation of their own power. It’s also unclear if the violence over the past 10 days will give Netanyahu the political boost that many expect.

The moral dimensions of the situation are complicated by the fact that Israel has far more power, both defensively and offensively, than Palestinians do in Gaza. Israeli defense forces could respond to the rocket attacks in ways that do not generate a large death toll. It’s a choice, not a requirement.

Considering how thoroughly Donald Trump burned down any trace that may have remained of the United States’ authority to act as an “honest broker” between Israel and Palestine, and how the U.S.’s reputation for upholding human rights is now thoroughly wrecked, the ability of the United States to exert a moral or political hold on either side of this conflict is severely constrained.

In fact, there appears to be only one lever that the United States can control, and that’s the $3.8 billion in military aid that goes to Israel each year, an amount that accounts for 20% of that nation’s military budget. One aspect of that support is a pending sale of $735 million in precision-guided weapons. And that’s what Sanders and AOC are moving to halt.

“At a moment when U.S.-made bombs are devastating Gaza, and killing women and children,” said Sanders in comments to The Washington Post, “we cannot simply let another huge arms sale go through without even a congressional debate.”

Ocasio-Cortez was equally forthright in a written statement. “For decades, the U.S. has sold billions of dollars in weaponry to Israel without ever requiring them to respect basic Palestinian rights. In so doing, we have directly contributed to the death, displacement and disenfranchisement of millions.”

How a Star Times Reporter Got Paid by Government Agencies He...