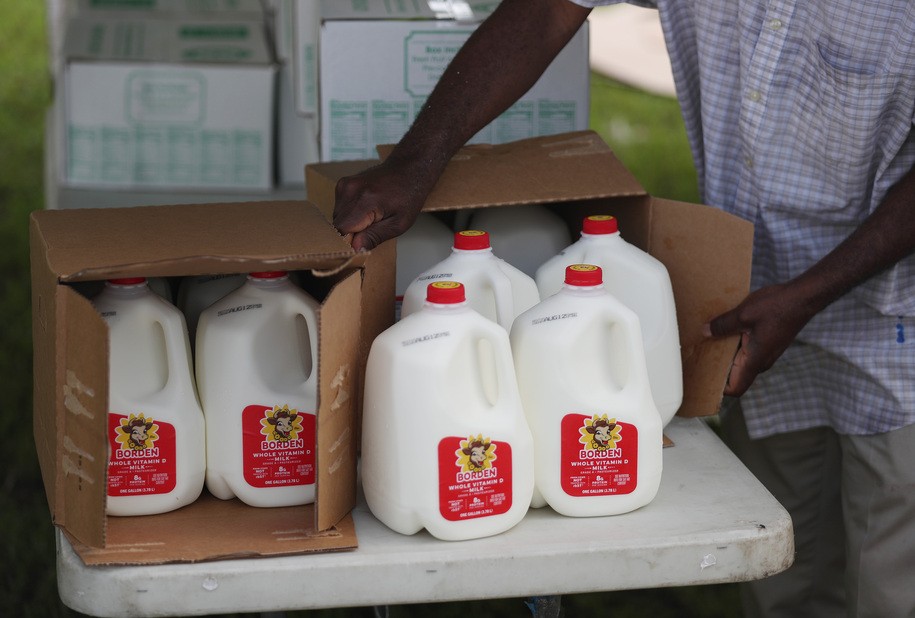 This is a screenshot of the top portion of CNN’s main page on Wednesday.

Sure, every media outlet seems fixated on selling the loss of the gubernatorial race in Virginia as if it’s cracking of one of the seals in Revelation. After all, how will Democrats ever survive a loss that … has happened every single time the White House has changed hands going back for decades?

But CNN isn’t just content to wring their hands over the idea that the narrow loss in that state represents a disappointment. Nope. President Biden is returning from a successful G20 (that got very little coverage) and a vital conference on the climate crisis (that got even less) to confront “a nightmare.” Glance around the page, and it’s clear that Democrats should “start panicking,” that the results on Tuesday night are a “bad omen,” that Democrats have “seriously misjudged the nation’s mood,” and—in some unexplained way—the entire political landscape has been “transformed.”

Oh, and absolutely the only person given an actual quote on this page to explain how scared Democrats should be: Mitch McConnell. That’s special.

CNN has long had the tendency to hire the worst person they could find to give them that critical outreach to the people who hate them. And if that doesn’t work, they just do it again. And again. But, hey, they’re not alone in that race to the bottom.

Where CNN really excels at underperforming is in Everything’s A Crisis “journalism.” It’s not new. The search for a way to fill 24 hours a day with news-like substance has long driven CNN to keep their company thesaurus pinned open to the page for “apocalyptic.”

For four happy years there, CNN could run on cruise control, because Donald Trump actually provided them with a real, genuine crisis on a near-clockwork basis. No one has to debate the use of the big scary music when there’s a genuine assault on the nation’s Capitol underway. No one has to clumsily insert some claim about something being “historic” during a second impeachment.

But that was then. At the moment, all those ominous, grim, threatening terms are aimed at everything Joe Biden. And if it takes going with a family of 11—all of whom drink over 3 times more milk than the average American—citing a value that’s 10 times higher than the actual change in price to generate a number that’s 1,500 times larger than the actual “burden” faced by most people from the Milk Horror, CNN will absolutely go there.

CNN is not Fox. They’re not propping up QAnon proponents to talk about Democratic cannibalism. They are not challenging Breitbart for the top spot in the anti-vaxx sweepstakes.

But the milk story is just one small example of how CNN is more invested in suggesting a crisis than reporting the facts. In this story, the actual statics on milk prices across the nation are readily available. So are the numbers on inflation, which are not anywhere closed to the “a dollar is now worth 70 cents” that CNN allowed to fly through this story without correction. The story is worth ridiculing not because it’s about milk, but because it is absolutely on a level with exactly how CNN regularly reports on issues like “critical race theory”—credulously spreading nonsense without bothering to point out that the entire issue was manufactured exactly for the purpose of generating a faux crisis.

CNN is not Fox. But they are deeply wedded to convincing America that things are bad, Democrats are failing, and Joe Biden sucks … because without a manufactured crisis, they might have to report news.

The Hills’ Audrina Patridge Teases So Much “Juicy Inside Scoop” in...

At least one child has been killed and others have been...