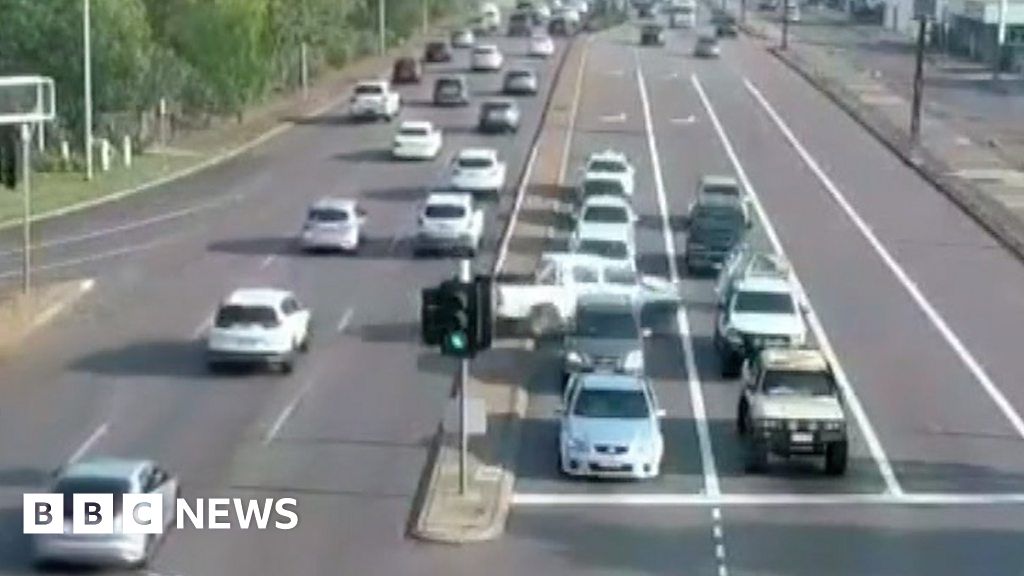 The driver, and a child who was in the car with her, were taken to hospital with non-life-threatening injuries.

Police are investigating the incident and released footage of it, saying the driver “allegedly lost control, failed to negotiate a turn, and crashed into a business”.

They urged motorists to “drive with due care and attention”.

The stalemate over patents is fueling vaccine inequity—and the pandemic

Rachel Dolezal Defends White Influencer Who Claims To Be ‘Transracial’

Turns out, tech can be used to remove biases, too—and it...

While Jan. 6 insurgents were battling police, DHS told the Pentagon...

See How These Frugal Golfers Never Lose a Ball on So...