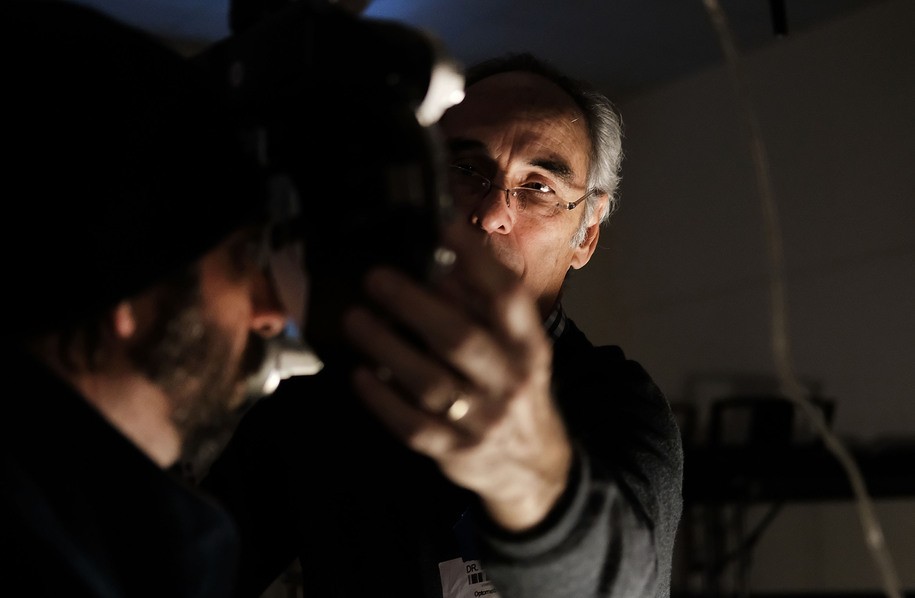 There were 28.9 million uninsured people in the United States in 2019. For those people, going to a specialist 13 times in a year for something that wasn’t life-threatening would likely be unthinkable.

But it’s not just uninsured people. One in three people with insurance said they find it “very difficult” or “somewhat difficult” to pay their deductible, the Kaiser Family Foundation (KFF) reported in 2019. Half of all adults in the U.S. said either they or a family member “put off or skipped some sort of health care or dental care or relied on an alternative treatment in the past year because of the cost, and about one in eight say their medical condition got worse as a result. Three in ten of all adults (29 percent) also report not taking their medicines as prescribed at some point in the past year because of the cost.”

And, of course, that $20 copay every four to six weeks and the occasional prescription refills have added up to maybe $400 over the past 14 months. While the oft-cited statistic that 40% of Americans would have trouble covering an unexpected $400 expense is more complicated than it’s often portrayed to be, it’s also not the nonissue a cottage industry of conservative debunkers dismiss it as.

That 40% included people who absolutely could not pay the money as well as people who would sell something, or borrow money from a family member, or put off paying other bills. “See!” the debunkers say, “They really can pay that money.” But selling a possession or borrowing money from a family member or putting off a payment on a high-interest credit card is a form of financial pain, and the sort of thing that can over time put a person into a significant financial hole. Additionally, CNBC reported, “the Survey of Consumer Finances, which asks respondents for their bank account balance, found the share of households who have less than $400 in their checking or savings accounts was closer to 20%.” That’s one in five households. It’s a significant number of people.

To be sure, $400 paid out $20 at a time over 14 months is different from an unexpected $400 expense all at once. But $20 is nearly three hours of the federal minimum wage, to say nothing of the time it takes to go to the doctor—time that is unpaid for the 24% of U.S. workers who don’t have paid sick leave.

For someone who struggled to afford medical care for any of these reasons, the skipped appointments—or never mind skipped, the appointments that simply were not offered or available—could have meant permanent vision damage given my particular diagnosis. Of course for many people, the costs to their health are even worse, like the people forced by high prices to ration insulin, sometimes with fatal results; the people who can’t afford cancer treatments; the uninsured people with traumatic injuries who are less likely to be discharged to skilled nursing or rehabilitation facilities; or so many more people whose health, financial future, or both suffer permanent damage because they cannot afford the care they need.

The system worked for me. For too many people, it doesn’t.

At Just 12 Years Old, Hend Zaza Is the Youngest Athlete...

This Love in Paradise Star Refuses a K-1 Visa in a...

Sarah Rainsford on Russia: ‘I’ve been told I can’t come back...

Rent controls are becoming a highly divisive issue in Europe