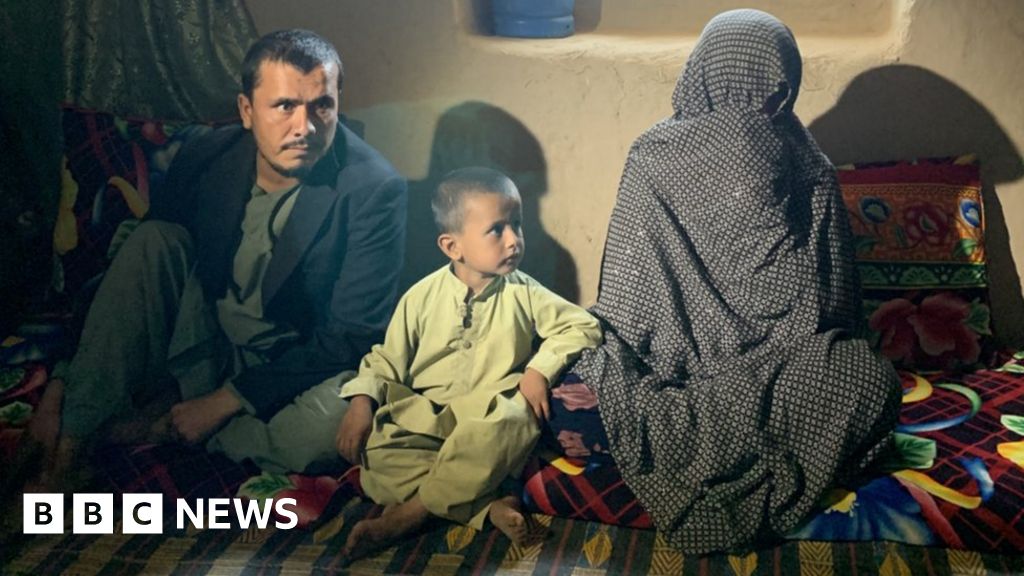 The other three sons died within a few months in 2014. Quadratallah was killed in an air strike. Two other brothers, Hayatullah and Aminullah, were arrested in a police raid on the family home. Shamsullah said his brothers were forced to sign up for the army, where they were killed. As the only survivor, Shamsullah said God decided he had to take on the responsibilities of the family.

What Is Comirnaty and How Did It Get Approved?

Score up to 60% During Everlane’s Summer Sale – E! Online