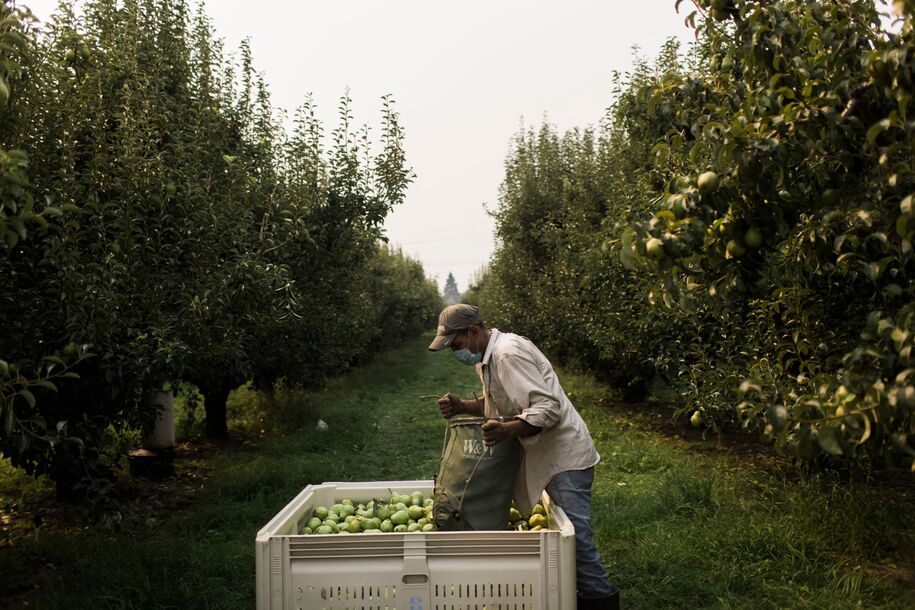 In one tweet shared by the account, a snake is visibly canoodling with some growing grapes in a central California vineyard. Did you know the snake is supposed to be there? It has a job to do. I didn’t know that, either, but UFW explains:

Farm workers like Polo endure high temps, long hours and break backing work but on this day he also had to deal with this snake in Lodi CA. These snakes are often used by growers to control rats & gophers in the vineyards. #WeFeedYou pic.twitter.com/1ZRQLRva6r

I’m not gonna lie: it freaked me out, maybe it freaks out Polo as well, and I hope workers are safe during this. Bloomberg last year noted the use of “non-venomous serpents” at one French vineyard, reporting they help control “the population of destructive rodents that eat succulent vine roots and dig underground tunnels that dry out vineyard soil.”

Bloomberg noted the use of other critters in other world regions, including armadillos in Argentina (they like ants) and ducks in South Africa (they like white dune snails). In numerous areas of the world, sheep also help from a vegetarian angle by eating weeds.

Farm work can be dangerous. Accidents occur as folks use sharp tools or work w/animals that kick. But can you imagine reaching into a grape vine & finding a snake resting in the shady grape vines as Lariza did?! Incidents like this are more common than you think. #WeFeedYou pic.twitter.com/A46Rj1gAaz

Once again, I’m always learning something from UWF. What many of us already know is that we eat because of farmworkers, regardless of legal status. Right now, Congressional Democrats have the chance to permanently protect them (along with young immigrants and temporary status holders) through the budget reconciliation process. So click here because they need to keep hearing from us until that becomes law. And, if you don’t already, follow UFW on Twitter to learn more about how your food gets to you.

Morocco sex for grades: Hassan I University lecturers in court

6 questions to ask your oncologist about breast cancer

U.S. and India both want to ensure stability in Afghanistan, former...