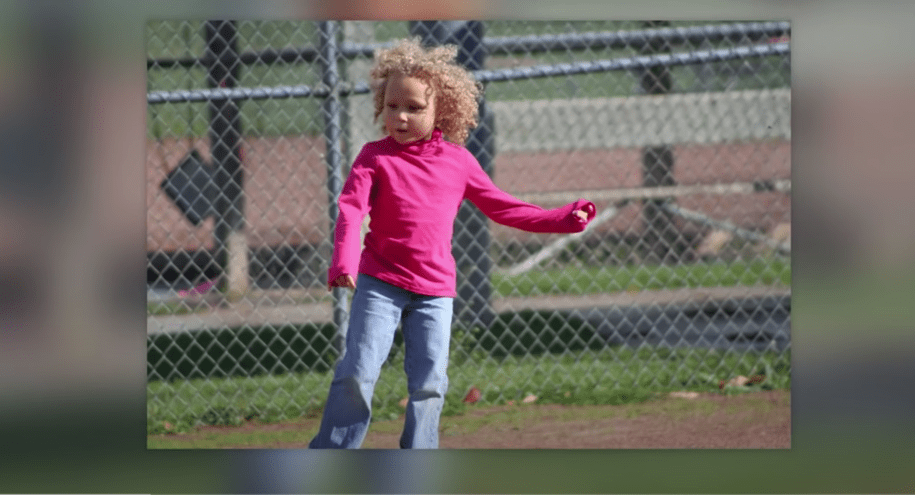 Hoffmeyer told the AP that in March his daughter, Jurnee, arrived home from school with one side of her head unevenly cut, she told him then a classmate used scissors to cut her hair on a school bus. After the incident, she returned home days later with almost all her hair cut, but this time it wasn’t done by a student but by a teacher. “She was crying. She was afraid of getting in trouble for getting her hair cut,” Hoffmeyer told the AP.

After the initial incident, Hoffmeyer, a Black man, had taken his daughter to a hairdresser to correct the uneven cut. Therefore, he was shocked that a teacher attempted to cut his daughter’s hair herself. According to the suit, the school librarian, possibly with the help of a teaching assistant, cut Jurnee’s hair, leaving only a few inches. The teachers and the child who cut Jurnee’s hair are all white.

According to Hoffmeyer’s lawsuit, the school district “failed to properly train, monitor, direct, discipline and supervise their employees, and knew or should have known that the employees would engage in the complained of behavior given the improper training, customs, procedures, and policies, and the lack of discipline that existed for employees.”

In July, the Mount Pleasant public schools board of education said the teacher who cut Jurnee’s hair was still employed, but had been reprimanded. This followed an independent investigation the school conducted during which they said they found “no evidence the incident was motivated by racial bias.” They noted that while the teacher had “good intentions,” cutting a student’s hair without parental permission or the school’s knowledge was a violation of policy.

School officials put the teacher on a “last chance” agreement according to which they would be terminated if they violated another policy. Other employees allegedly knew about the incident but did not report it. While they apologized to the board, no apology was issued to the family.

Additionally, while the school board claimed they conducted interviews with district personnel, students and families, and reviewed video and photos, including posts on social media during their internal investigation, Hoffmeyer said the district never questioned him or Jurnee.

“They never questioned my daughter or me,” Hoffmeyer told the AP. “Who did they talk to? Did they really do an investigation?”

Who the school interviewed and spoke to regarding the incident is unclear.

“This matter is a serious one and should have been taken seriously by the school district,” Shawndrica N. Simmons, Hoffmeyer’s attorney, told The Washington Post. “They are paid to teach, not to be barbers for the day to shape a child’s hair in a way they deem acceptable.”

According to the suit, Jurnee experienced emotional distress, mental anguish, humiliation, and embarrassment after her haircut. For a child to experience that at the hands of a teacher is beyond heartbreaking.

“Jurnee had long, flowing curls. She’s a biracial child. She had nice, flowing curls. And so, for someone to think that they should be able to cut those – what could go through someone’s head to justify cutting that child’s hair?” Simmons said.

As of Sept. 16, the district said it has not received the complaint. Mount Pleasant Public Schools Board of Education President Amy Bond stood her ground on the investigation the school conducted in a statement to the AP.

“We are confident that the facts will prevail given our district’s appropriate and aggressive response to the incident and the findings of the third-party investigation that was conducted,” Bond said. “We will aggressively defend against these baseless allegations in court and will not allow this to distract us from our mission to provide every child a world-class education that prepares them for college and careers.”

According to CBS News, this isn’t the first reported incident in which schools have drawn attention for policing the hairstyles of students of color. In 2018, a New Jersey high school student was forced to cut off his dreadlocks to compete in a wrestling match. A year later in 2019, an 11-year-old cheerleader in Colorado was cut from a private cheer team because she didn’t wear her hair in a ponytail like her white and Latina teammates. The trend continued in 2020 when two Texas high school students were suspended from school because they refused to cut off their dreadlocks.

As a result states across the country have implemented laws banning discrimination based on hairstyles that are commonly associated with a person’s race or nationality. These states include California, New York, and New Jersey.

Simmons hopes that this lawsuit will pass something similar in Michigan to ensure an incident like this does not occur again.

“The environment and the culture at Mount Pleasant School District obviously needs to change, because there’s no way that a school district in 2021 should think that cutting a minor child’s hair at school is not a big deal,” she said.

This fast-food stock is beating McDonald’s this year and RBC says...

The woman defying the Taliban on girls’ education

How the CDC Is Manipulating Studies