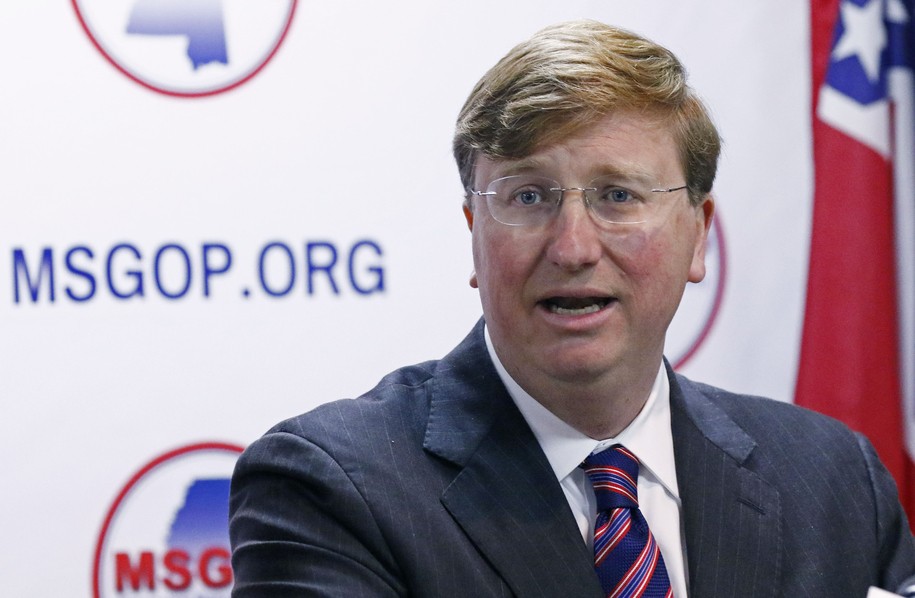 In Mississippi, businesses “report that they cannot get employees to return to work because they can earn more from combined federal and state unemployment benefits than their normal wages … These businesses are no longer suffering from a lack of demand due to COVID-19,” Mississippi state House Speaker Philip Gunn wrote in a letter to Reeves. “Rather, they are suffering from a labor shortage caused by unemployment benefits that exceed normal wage levels for productive work.”

Mississippi’s maximum unemployment benefit without the added $300 a week is $235, so the benefits that “exceed normal wage levels for productive work” end up at $13.38 an hour, just under the $13.43 an hour that the MIT Living Wage Calculator says is a living wage for one adult with no children in Mississippi.

Contrary to Republican claims that people are staying home because they don’t want to work, Ashton Pittman reports that Mississippi’s labor force participation rate is back to pre-pandemic levels. People are either working or looking for work, in other words. And nationally, the April jobs data suggests “the exact opposite” of the claim that people aren’t looking for work because they can get more money from unemployment benefits, as Treasury Secretary Janet Yellen recently noted. That’s because the highest job growth has been in low-wage industries like hospitality and food service, where unemployment benefits can outstrip wages.

Mississippi Republicans are trying to force people back into low-wage jobs in the state with the lowest vaccination rate in the country—just 41.5% of adults have had one vaccine dose. But they’re part of a broader effort to normalize low wages in any working environment. The U.S. Chamber of Commerce recently called for an end to the unemployment benefits supplement. Many restaurant owners have been on an extended whine campaign—with help from the media—about how they can’t get people to work the exact schedules they want on the low wages they want to pay to deal with often unmasked, belligerent customers.

Other factors like lower numbers of seasonal immigrants or the sudden rush of restaurants trying to staff back up, creating more competition for workers, are less often mentioned.

When reporters focus on what bosses say (which is very much the same as what Republican politicians say), they get a lot of, “When people can make more staying at home than going to work, they will stay at home,” as one McDonald’s franchisee group recently wrote in a letter to its members. But when they talk to workers, they hear, “You couldn’t pay me $20 an hour to work in food for the conditions we had to endure there,” as a former Chipotle worker told Business Insider. Or, “Everybody is honestly so tired of being so mistreated, still,” in the words of a Starbucks worker.

”We literally felt abandoned,” one restaurant worker told Washington City Paper. “It left us feeling like if this happened again, we can’t trust that we would be taken care of.”

”We are so sick and tired of [restaurant owners] assuming we want a handout,” another Washington, D.C. area restaurant worker told Eater. “We want to work, but we also want to be treated like human beings. We haven’t been for way too long.”

‘Women won’t be silenced by the Taliban’

COVAX gets a boost from Moderna deal, Sweden’s donation of Covid...