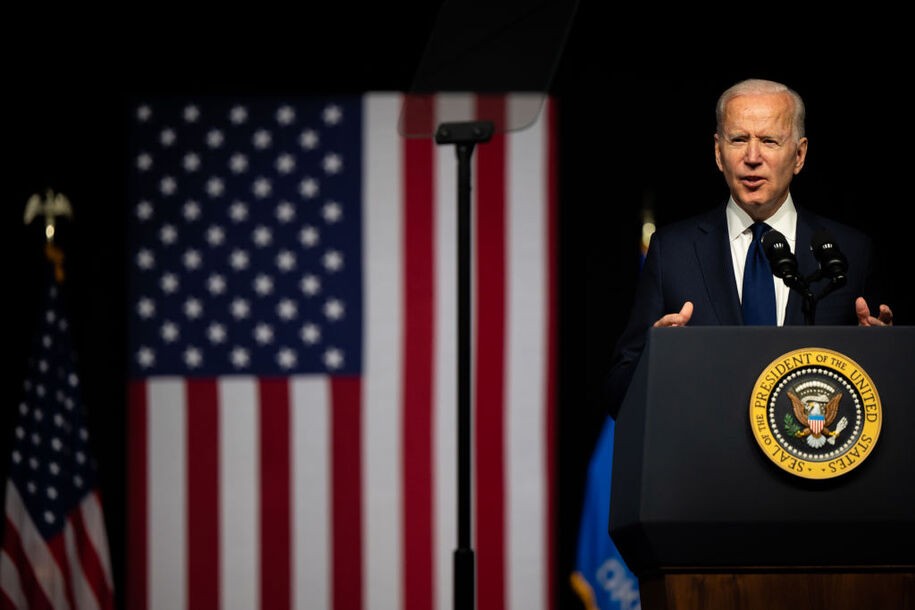 Most voters, 55%, also want Biden to speed up the visa-granting process for Afghan allies who helped the U.S. forces during two decades of operations there. Those who support a streamlined visa process include majorities of Democrats (62%) and independents (56%), along with a 45% plurality of Republicans.

“President Biden should feel confident in his decision to withdraw U.S. forces from Afghanistan,” wrote DFP. “Still, as we continue to undertake this withdrawal process, the president must emphasize taking further action to protect and aid Afghan citizens, especially ones that have worked with U.S. forces, by providing them expedited visas to come to the United States.”

That calculation seems about right. At this point, voters will likely judge Biden’s decision to withdraw less by the decision itself than by how the withdrawal is completed. A largely successful withdrawal of remaining Americans from the country along with a bulk of Afghan allies and vulnerable women and children is not only the right thing to do; it will also figure well politically in voters’ overall perceptions of the withdrawal.

Married at First Sight’s Jamie Otis Reveals How She and Doug...

Here’s an infrastructure-based way to play the electric vehicle takeover in...

Nuts & Bolts—Inside the Democratic Party: New technologies are always on...