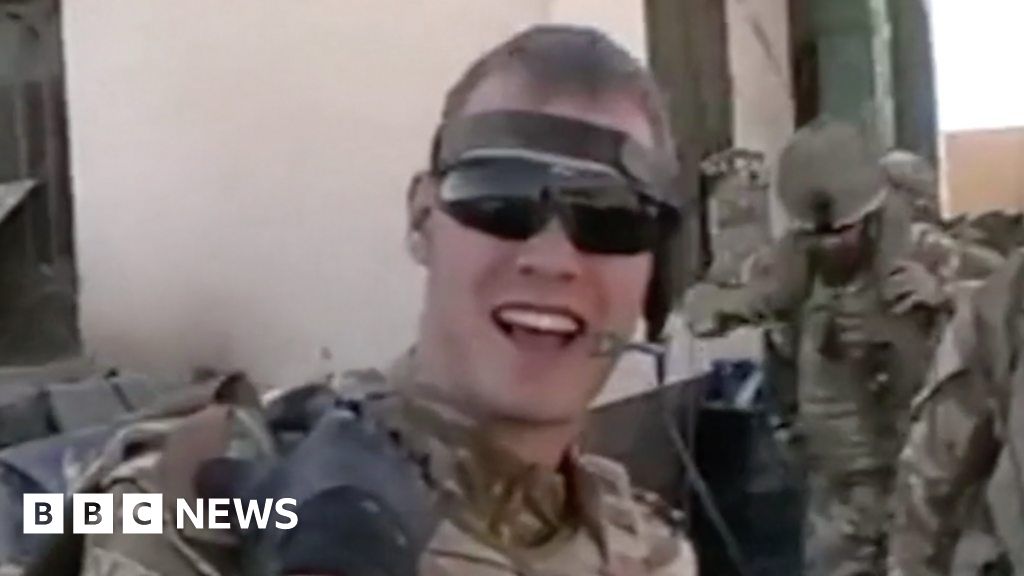 The war in Afghanistan has been going on for 20 years. The UK officially ended all combat operations in 2014, but now it is removing the last of its troops assigned to Nato’s mission in the country.

For those who lost family members to the conflict, it’s been a time of reflection and sadness.

The BBC’s Jonathan Beale heard from one mother about the war’s impact on her family.

Prion Research Halted After Scientists Get Diagnosed With CJD

Biles ‘has to focus on mental health’

Get Showered With Compliments in These 13 Must-Have Rain Boots –...

US v Canada: Who won the vaccine rollout?

Vitaly Shishov: Belarus activist feared for life before he died