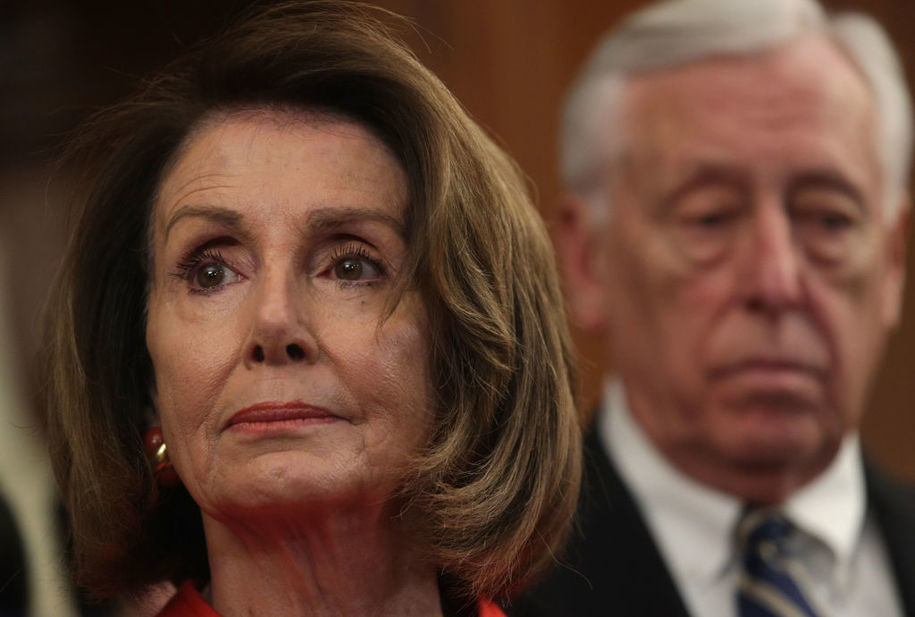 The House is going to its August recess and will come back briefly on Monday. Majority Leader Steny Hoyer informed the Democratic caucus on a call Tuesday that it will have the first votes on the rules for three bills Monday night: the budget resolution, the Senate bill, and H.R. 4, the John Lewis Voting Rights Advancement Act. They will hold votes for the bills on Tuesday, hoping to finish up by evening. Hoyer told the caucus that they need to stick together, according to members on the call. “Remember the psychology of consensus. We’re in this together, led by the President,” he said.

To convince some of the wayward moderates, Rep. Peter DeFazio, Chair of the Transportation and Infrastructure Committee, explained the process to members and reassured them that he’s not going to try to change the Senate bipartisan bill and why the House has to proceed in the already agreed upon order—reconciliation first, Senate bill second. “The Senate has had unilateral control over the infrastructure bill,” he said in the letter. “If we want House priorities to be considered, we cannot let the same thing happen in reconciliation.”

“But giving the House a voice requires all members of the House Democratic Caucus to work together to take the first step—enacting a budget resolution so that we can put forth a House reconciliation bill that elevates House priorities.” That includes “finding a path forward on Member Designated Projects,” or in other words, earmarks. They were included in the transportation and water bill the House passed back in July but were left out of the Senate’s bipartisan bill.

“In reconciliation, the House Transportation and Infrastructure Committee will work to remedy the largest flaws of the Senate’s bipartisan infrastructure bill,” he wrote. That means that they will not be trying to change the Senate bill in the House, and moderate Democrats will get their chance to vote on it just as it is.

Pelosi made a point of thanking DeFazio, who has been railing against the Senate bill for weeks, for that letter in a call with members Tuesday. She thanked him for clarifying “about why we have to go first with reconciliation and then the budget.” In her call with leadership Monday, Pelosi said “For the first time, America’s children have leverage. I will not surrender that leverage.”

We Dare You Not to Laugh at RuPaul’s Drag Race Down...

Chinese county bans birthday parties in bid to be frugal

On the trail of fake medicine smugglers

Voice cloning of growing interest to actors and cybercriminals