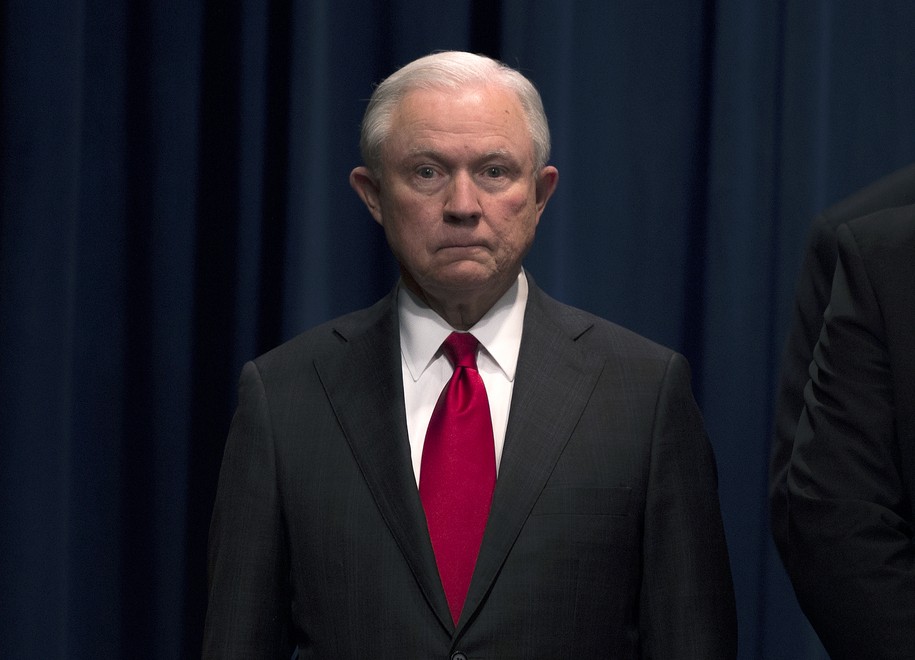 The Trump administration claimed national security concerns about the leaks the reporters obtained, but let’s be real—we know that they were trying to uncover who was leaking about links between a Trump campaign adviser turned Trump Cabinet secretary and the Russian ambassador. And this effort took place amid a broader pattern of the Trump Justice Department acting as the personal law firm for the Trump family and allies like Nunes.

”We are deeply troubled by this use of government power to seek access to the communications of journalists,” the Post’s Cameron Barr told Politico in early May. “The Department of Justice should immediately make clear its reasons for this intrusion into the activities of reporters doing their jobs, an activity protected under the First Amendment.”

“Now for the second time in just about as many weeks we’ve seen these disclosures that the DOJ has gone about obtaining records without advance notice to the journalist or to the news organization to give the reporter a chance to contest what DOJ is seeking,” Reporters Committee for Freedom of the Press executive director Bruce Brown said to CNN.

”Twice now we’ve seen in the prior administration that toward the end of their time in office they used this route to intrude into the very heart of what newsgathering is about,” he added. “It’s deeply disconcerting and the new team at DOJ has a real imperative in front of it now to very quickly explain to these newsrooms, and to press freedom advocates, what happened and how did it happen, and why did it happen and what they can do to ensure in this administration and future administrations this doesn’t happen again.”

After The Washington Post case came to light, but before the CNN one did, congressional Democrats called on Attorney General Merrick Garland for answers:

”Department leadership will soon meet with reporters to hear their concerns about recent notices and further convey Attorney General Garland’s staunch support of and commitment to a free and independent press,” a Justice Department official said in a statement to CNN.

But while the Biden administration may—emphasis on may—rein in these abuses, without more solid guardrails in place, the next Republican administration is likely to look at what Team Trump got away with and use that information to calibrate just how much further it can go. It won’t take many repetitions of that before freedom of the press is truly a myth, along with the democracy Republicans are trying to simultaneously take out with their sustained attacks on the 2020 elections.

AT&T has yet to answer for its support of OAN, and customers have had it

These cybersecurity stocks could benefit from the Colonial pipeline attack, says...

These stocks may win as consumers get back to normal this...

Wife of Former Prison Guard Who Had Affair With Child Killer...